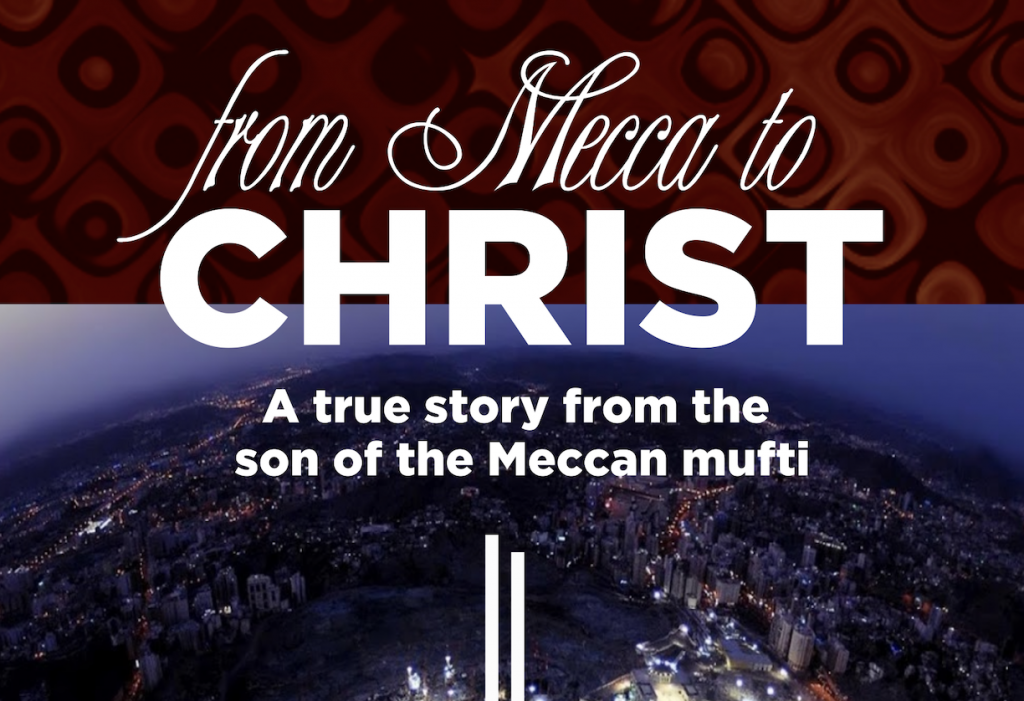 From Mecca to Christ, Now Available

Dr. Ahmed Joktan’s new biography is now available where ever you buy books.

Journey with Dr. Joktan from his birthplace in Saudi Arabia, to his current location in the United States. Dr. Joktan was raised in a staunchly religious Muslim home whose father was, and is, a widely known and respected teacher of Sunni Islam. In trying to please his father, he memorized the entire Qur’an, the Muslim holy book, by the time he was thirteen. Dr. Joktan relates how Christ appeared to him in a dream at night. This culminated in his surrendering his life to Christ as the Son of God and Savior of the world. I followed him through his rocky progression through medical school and how his father and family rejected him because of his newfound faith in Christ. It was gut-wrenching when his own father held a gun to his head demanding he renounce Christ and burn the New Testament. I followed him through a number of assassination attempts, instigated by his family and government – the price of daring to leave Islam. He was imprisoned, beaten, tortured, and shot at with bullets. When I first met him a little more than a year ago, his face still bore the scars of previous persecution. His face likely always will. Through it all, his faith in Christ remained unshaken. From start to finish his story is permeated with grace, love, joy, and the presence of God. – Dr. Ed Hoskins